ok so I just want to say sorry to those who are getting impatient with me for not posting something new. like i have stated earlier...ITS A SMALL LIFE. not much exciting happens in a little town. i'll post when something good happens...like if kill the lady i work with or something. Danica

Ok I know I've already told some people about this but it just continues to blow my mind and for once something exciting has happened down in Southeast Arizona. Everyone is familiar with Carlsbad Caverns in New Mexico, well a few years ago a similar thing opened in Arizona. It's called Kartchner Caverns. Cody works for an exterminating company and yesterday in a meeting he was told some people went into the "Bat Room" and when they were in there they discovered a 3 foot long centipede! It had been living on bat blood! Could you imagine?...it would eat you in a second! It's like King Kong took place in Arizona because on that movie there were huge centipedes! I remember when I watched that movie, I was stupid enough to ask if it was based on a true story and when I was told it wasn't I believed it. Now I'm sceptical because that can't be the only 3 foot centipede so soon they'll start crawling through the drains and then King Kong will show up in New York! I knew it was based on a true story. Rustin be careful in New York...King Kong is coming!

Ok when I first met Cody, he was very ticklish and I wasn't ticklish at all. By falling in love with him, I am ridiculously ticklish now partly because I am so giddy but at night right when I'm about to wash my face or brush my teeth, it always turns into a battle. You might ask well why doesn't she just lock the bathroom door...well if it had a lock that worked, I would. Now I shut the door and then pull a drawer out so he can't get in but sometimes the drawer gets stuck and I can't pull it out fast enough and shut the door so its ATTACK time. We both show no remorse until the other laughs so hard they're crying or because I get hurt. For those of you that know me, you know how accident prone I am and I could honestly be standing somewhere and I would be the one to get hurt. Take for example, last year at an institute activity at the football field, I was standing on the side lines watching a game of 500. Some genius behind me threw half of a pickle because he didn't want it anymore and it nailed me in the head and it dropped me to my knees. I just always happen to be in the wrong place. It's sad really. Everytime I say "ouch" Cody goes, "surprise surprise" or "only you" but now the tables have turned. Cody has this real bad habit of scaring me at night and he knows I absolutely hate it. Well the other night he was hiding by my side of the bed and I was going around it. He jumped out and got rug burn on his elbow. Then during one of the tickle fights, I was trying to get him to leave me alone and I kicked him in the elbow...but the opposite way of how it bends. I felt bad but now he can't make fun of me for always getting hurt. He thinks I purposely do it to him but I really don't. My bad luck has just finally rubbed off on him! It's true married people really do become just like eachother.

All of our nieces and nephews are so cute! They each have such fun personalities! Taralee let Trace pick out the outfit to bring Brody home in. Little did she know it would be a donkey suit from build-a-bear! So many comments I know! On Cody's side each kid is so cute! They are so fun to be around. 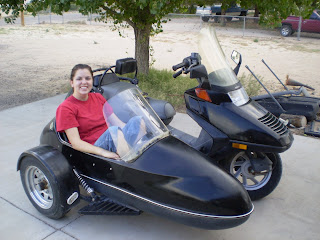 When Cody's granddad passed away, we found his old Honda, cleaned it up and drove around town. Yes I ride in the side cart and we have a good time. One of the first times we took it out, we were just cruising down the road and a big bug hit the windshield. It made a loud noise and Cody ducked. It was so funny. He was like, "well that would've hurt like "heck"." I was laughing so hard. Surprised we didn't wreck.

In New Mexico, we stayed at cabins...real small cabins but it was a lot of fun. We'll never forget how granddaddy got lost or when Gary popped Ryan's back and he farted real loud. Families are simply the best. On the way home we stopped at White Sands-absolutely amazing. Where did all that white sand come from? 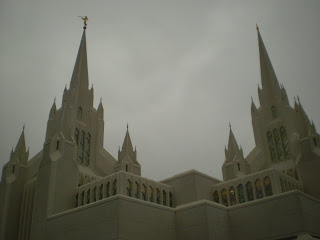 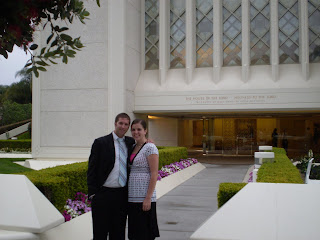 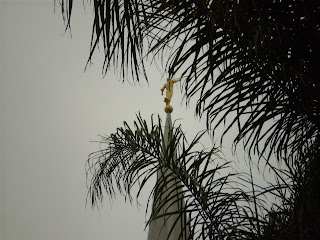 Even though San Diego was pretty, nothing comes close to comparing the beauty of the temple. It was amazing inside and out. We both loved it so much.

The Honeymoon...viewable by all :D

We went to San Diego on our Honeymoon and had such a good time. Yes I took pictures of everything! Cody got annoyed but suffered through it for me...what a guy! 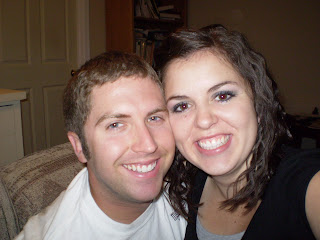 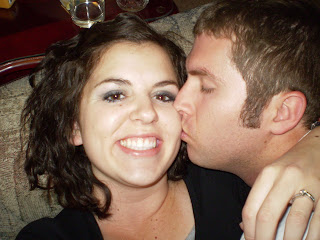 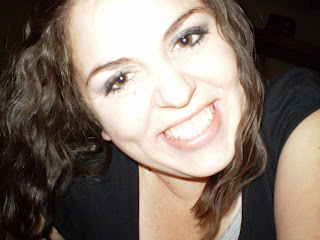 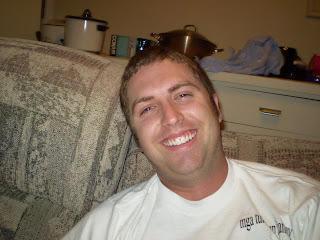 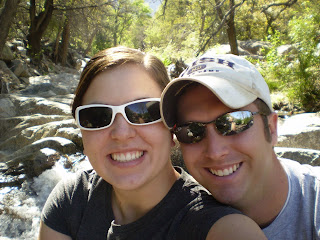 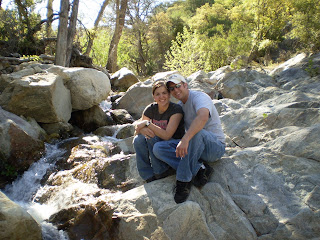 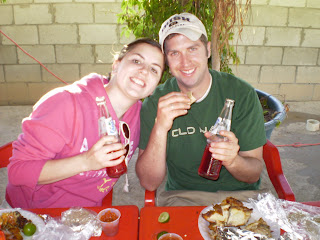 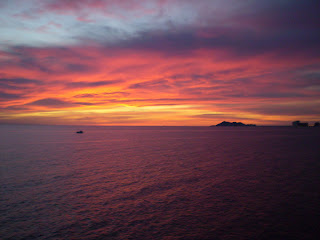 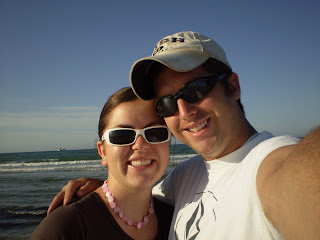 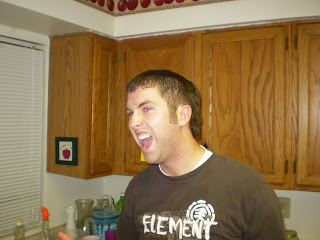 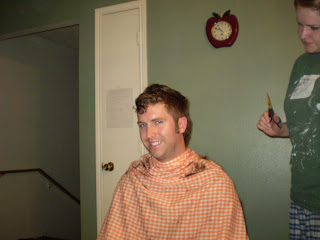 Yes it was very sexy! He and his friend Dave had a competition to see who could grow the best mullet. Since Cody's hair grows so fast, within a few weeks, it was long and well...well it just needed cut so he lived with a mullet for a few days. He cut it before we went to Show Low when Cody asked my dad if he could marry me.